While preparing to launch our first collection of Divadend Footwear, we cannot help but reflect on the past year to best position us for a way forward. We remain excited and encouraged. We received great feedback from our customers and have incorporated much of it in our next collection.  Being part of a young start-up business is many things but thrilling is one of the first words that come to mind when asked.

Looking back to January 2017, Divadend Footwear had officially launched; the first sale of the inaugural shoe was a success. Holiday celebrations were over, New Years resolutions were in play, a Super Bowl victory for The New England Patriots was approaching and the daily news was getting our attention.  While listening to the annual "State of the City" address, on January 17th, Boston's Mayor Marty Walsh said "Boston has become not only “a global headquarters city,” but also “America’s shoe capital, home to New Balance, Converse, Reebok, Puma, and M. Gemi." He spoke about the need for good jobs, investments in affordable housing and open space, infrastructure, schools, and public safety.  “We’re ranked the best city for startups and a leader in venture capital success. We brought the startup economy to the neighborhoods, beginning with the Roxbury Innovation Center. We built Boston’s first citywide system of small business support, and we’re encouraging worker-owned co-ops,” he said. We were excited and inspired. 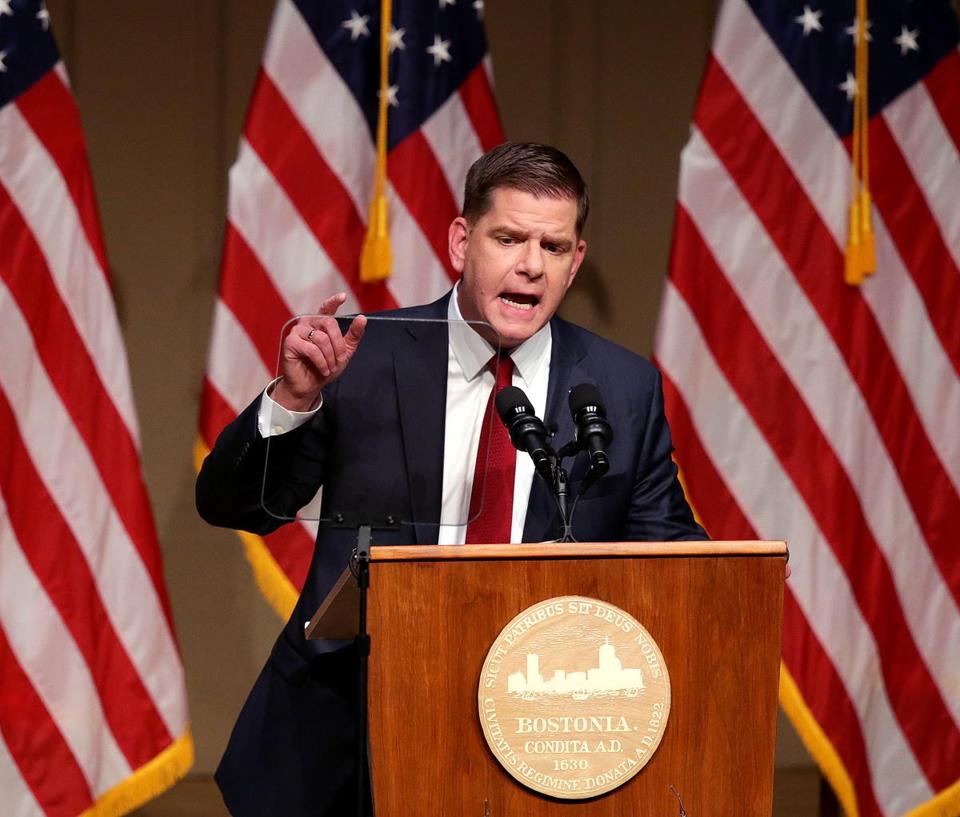 Divadend Footwear launched in Boston, with it’s own inaugural shoe in December  2016, an exciting end to a busy and productive year.  Launching a new business isn’t easy. Stepping back to reflect brings an immediate smile, a sigh of relief and simply put, a little more confidence. Confidence in our shoes, our business partners, our business plan and in our city, is a great foundation to build upon. We feel the best is yet to come! In the midst of this holiday season, which is hard to believe another year has passed, we look forward to sharing the next collection with all of you.