A Tribute to Wanda Ferragamo 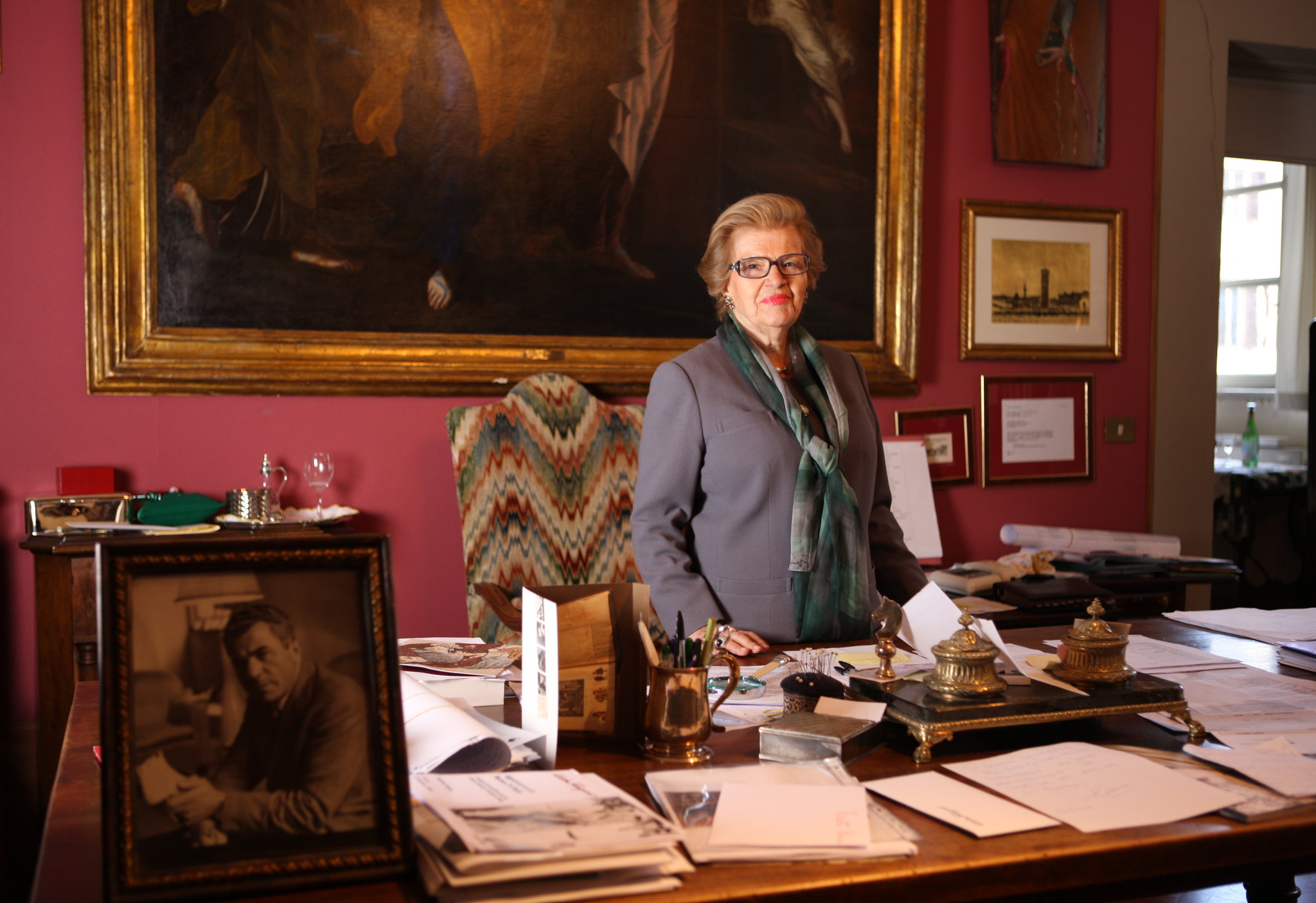 Wanda Ferragamo, who expanded family shoe business into a fashion empire, dies at 96

Reading about Wanda Ferragamo’s passing in The Washington Post brought me back to when I read about Joan Helpern’s passing. Both women were remarkable pioneers in business. There are so many parallels when comparing Wanda with Joan Helpern, Creative Partner at Joan & David. Both women entered the shoe design and manufacturing business through their husbands, Salvatore and David, respectively. Starting in the '60s, both women went on to drive and oversee tremendous growth of their firms, creating global brands, originating from finely crafted shoes. 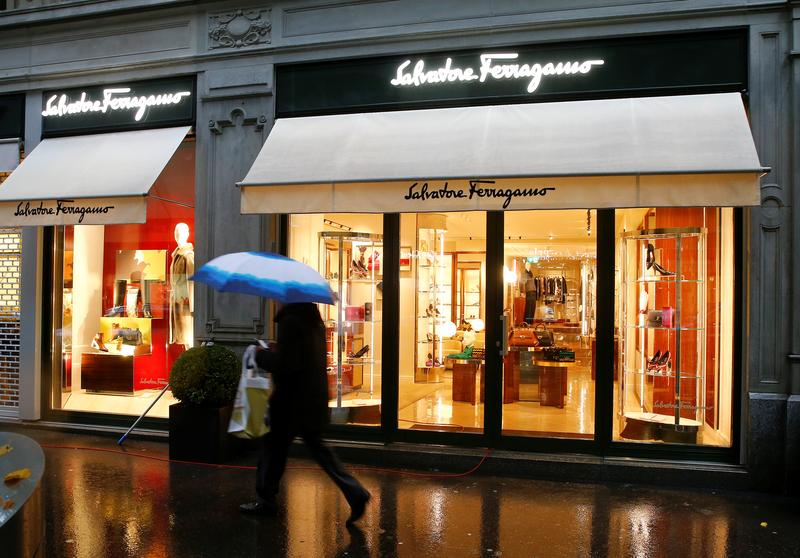 With no experience, Wanda Ferragamo assumed the Presidency of Salvatore Ferragamo in 1960 when her husband passed away leaving her with six children. Her youngest child at the time was two. She was determined to carry on what her husband had built.

Salvatore started making shoes in Italy at the age of 9. In 1914 at the age of 16, he moved to Boston to join one of his brothers who was working in a cowboy boot factory. They later moved to Hollywood, started a shoe repair business and his own made-to-measure shoes, where he became renowned for elegant designs for some the early screen legends. Salvatore returned to Italy in 1927, went on to become one of the world’s most premier shoemakers. Wanda was 18 when she married Salvatore, age 42, in 1940.  “Mrs. Ferragamo recalled that when she met her husband, “He said to me, ‘Take off your shoes. I want to measure your feet so I can send you a pair' ”. Two weeks later, she received a pair of black suede oxfords, with perforations in the shape of scarabs. “When I opened up the box, bellezza” she told People. “I had never worn anything so comfortable. I thought I could fly.”

When speaking about her husband, she shared, “He studied anatomy and learned that the weight of the body falls vertically on the arch of the foot,” Mrs. Ferragamo told Women’s Wear Daily in 2006. “That’s how he made great yet comfortable shoes.”

Wanda was savvy, measured, and inspiring. "Under Mrs. Ferragamo’s leadership, first as president and later as head of the board of directors, the firm grew from producing 6,500 pairs of shoes a year to more than 10,000 pairs a day. According to Bloomberg News, the business has annual revenue of about $1.6 billion.”

Wanda Ferragamo leaves an extraordinary legacy that is beyond inspiring. She had some unique guiding principles when it came to leading the organization.  Her children joined the firm and all were paid the same salary.  In-laws were not allowed to work in the company. In January 12, 2017, in an interview with Footwear News, her grandson James Ferragamo shared:

On her guiding principles: “She gave a silver doll to every single Ferragamo cousin. There are 23 of us. The doll has a weight at the bottom. When it falls over, it comes back up.  It is to remind us not to be scared of failing. If you are scared of making errors, you’re not going to go very far.”

On her collection of letters: “We keep her letters in four volumes of this red book. She wrote us stories about her father: how he was involved in the First World War and the difficulties he had to go through as a doctor. I look them over a lot with my kids.”

As we look to grow Divadend Footwear, I marvel when reading about Wanda and Joan and how their vision and principles lead to such legacies.